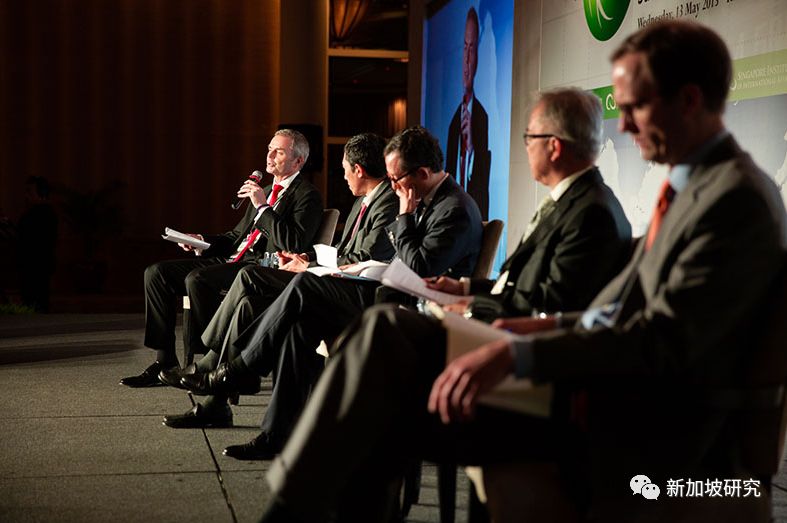 Established in 1962, the SIIA is a founding member of the ASEAN Institutes of Strategic and International Studies (ASEAN-ISIS), a regional alliance of think tanks. The Institute is a membership-based organisation, bringing professionals and thought leaders from all sectors to the fore for robust discussions that catalyse positive change in society.

Since 2012, the SIIA has been consistently ranked as one of the leading think tanks in Southeast Asia and the Pacific, in the Global Go-To Think Tank Index by the University of Pennsylvania. In 2017, the SIIA was ranked the No. 1 independent think tank in Asia. It was also recognised as one of the top 50 think tanks globally, excluding the United States of America.

The Leadership of SIIA 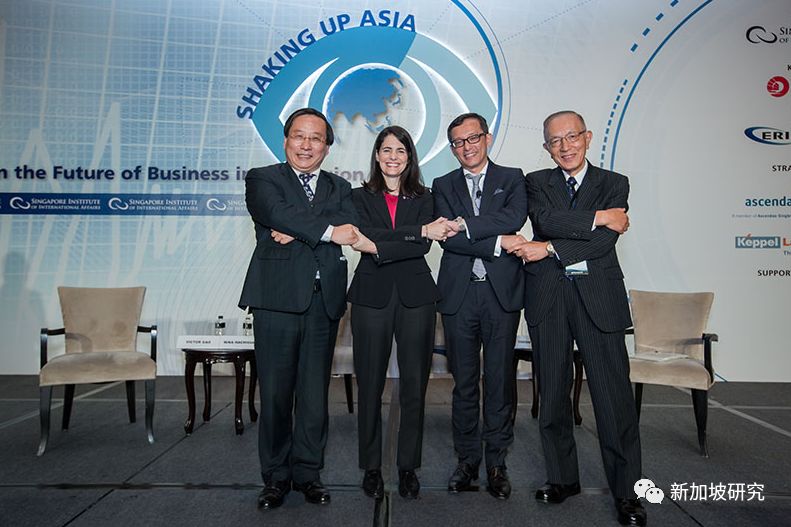 Their founders and early Council members include prominent thought-leaders and academics, such as Professor Tommy Koh, Singapore’s Ambassador-at- Large; the late Mr G.G. Thomson of the post-independence Political Studies Centre and Dr. Lau Teik Soon, previously a Member of Parliament, who chaired the institute from the 1980s to the early 1990s.

From 1999, the SIIA has been chaired by Associate Professor Simon SC Tay, a professor of law at the National University of Singapore, who has served as a Nominated Member of Parliament, and Chairman of the government’s National Environment Agency.

Since 2010, Mr Nicholas Fang, a former journalist, who has served as a Nominated Member of Parliament, joined as a Director of Security and Global Affairs. In 2005, the then President of the Republic, S.R.Nathan, graciously accepted the SIIA’s first Honorary Membership, followed by Professor Tommy Koh and Mr. JY Pillay in 2011 and 2014 respectively.

The Structure of SIIA 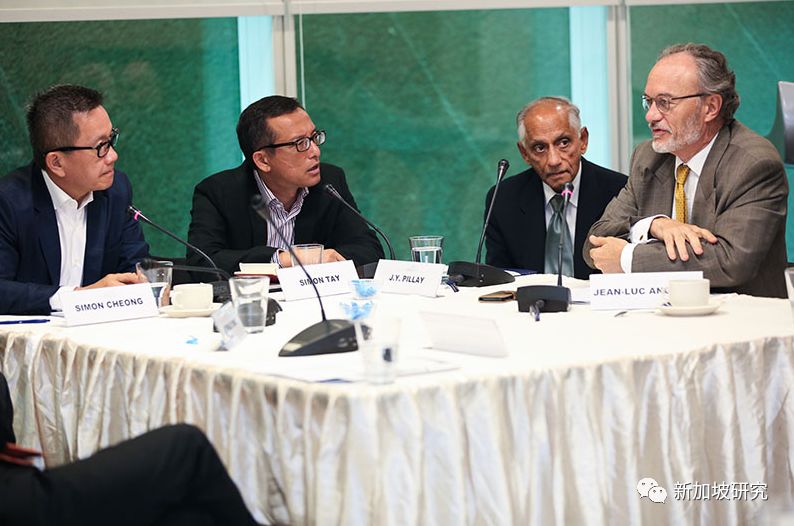 The SIIA has a professional secretariat that is guided by the voluntary efforts of our elected Council and Advisors, who are drawn from business and academic communities. The SIIA is funded by research grants, private donations, corporate sponsorship and membership subscriptions. The SIIA Endowment Fund is an Institution of Public Character (IPC) that qualifies to grant tax exemption for donations. From 2012, the SIIA has been housed in the International Involvement Hub, alongside other Singapore-based not-for- profit organisations that serve the regional and global communities.

The History of SIIA 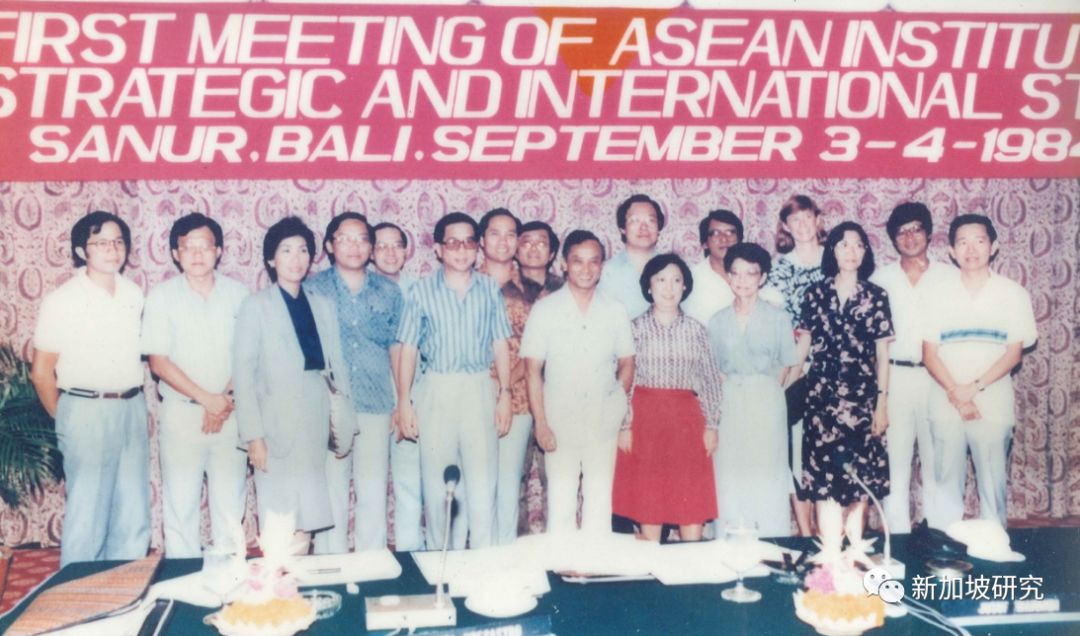 The President of the SIIA was a Scottish colonial official, Mr G.G. Thomson, who was the Director of the Political Studies Centre, established to educate civil servants on the political trends and developments of the region and the political agenda of the government.

When Singapore became a sovereign country in 1965, the Kingdom of Cambodia, headed by Prince Norodom Sihanouk, was one of the first countries to recognise Singapore’s independence. A few months later, the government of Cambodia invited the government of Singapore to send a goodwill delegation to visit Cambodia.  As the newly established Ministry of Foreign Affairs was still finding its feet, the Singapore government turned to the SIIA to organise such a delegation.

Since then, the SIIA has been forging close partnerships between countries for growth and stability in the region, through research and dialogue. 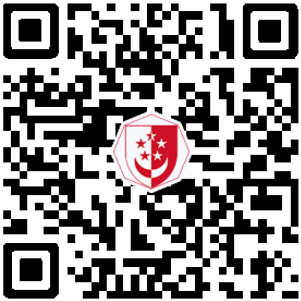